“A cauldron of energy that bubbles with invention. Exhilarating stuff.” Record Collector

Nubiyan Twist will release their new album 'Freedom Fables' on Strut Records on 12 March 2021, the follow-up to the acclaimed ‘Jungle Run’ from Spring 2019.

The new album is the most accomplished yet by the Leeds / London collective, effortlessly fusing different soul, jazz and global styles with great musicianship and lyrics. "Freedom Fables reflects on the power of narratives. Each vocalist on this record explores their own memoirs, a freedom of expression underpinning our belief that music is the ultimate narrative for unity," explains Tom Excell. “The record references a lot of music that we all loved during our formative years; you can hear touches of broken beat, blunted hip hop, highlife, Latin, jazz and UK soul running through the tracks." 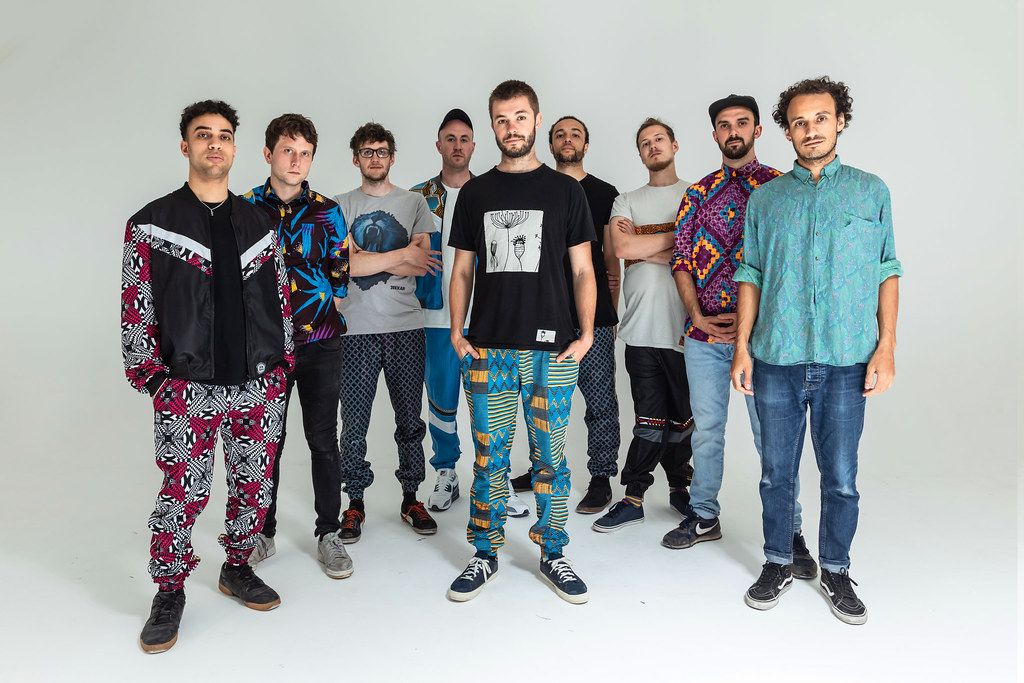 “The type of record that should be blasted over a sun-drenched festival crowd.” Clash

“An elegant yet earthy hybrid of jazz, UK soul and highlife" Uncut

“Nubiyan Twist take a leap out of the densely packed crowd of UK jazz with Freedom Fables, a summation of the group's talent that sees them elevated into the highest tier of their cohort” Loud And Quiet

They sold out their entire 2019 UK tour including EartH in London and Trinity in Bristol, and have rocked festival stages from Glastonbury to Wilderness and Love Supreme, Boomtown to Edinburgh Jazz Festival in the UK. In Europe they've toured twice and played at Supersonic Jazz Festival in Holland, Soundwave in Croatia as well as supporting legends such as Tony Allen and Ebo Taylor. 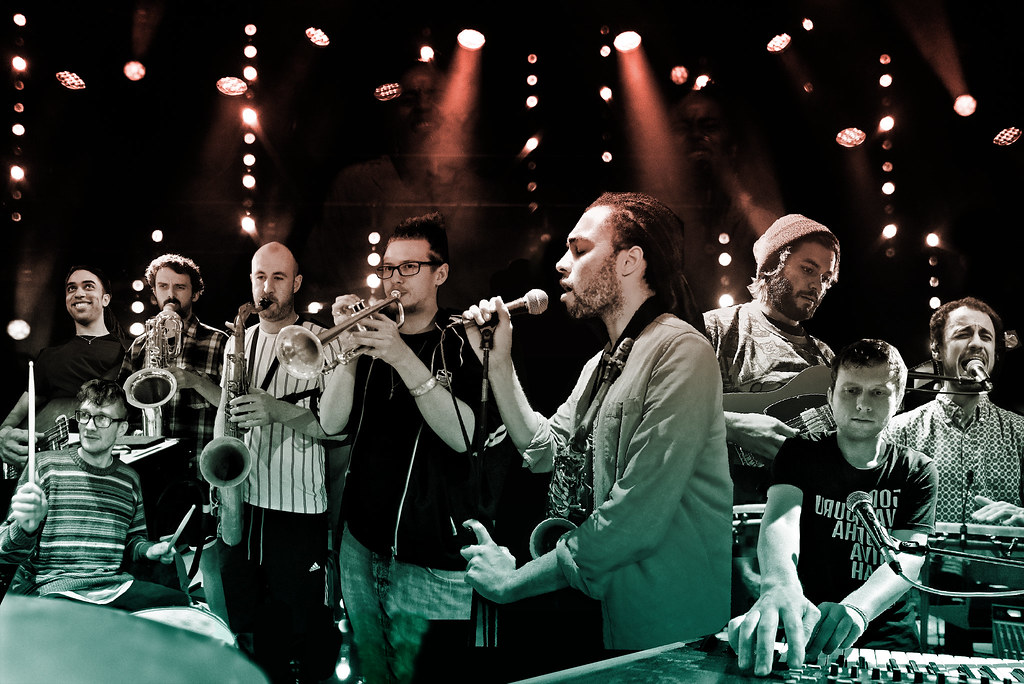